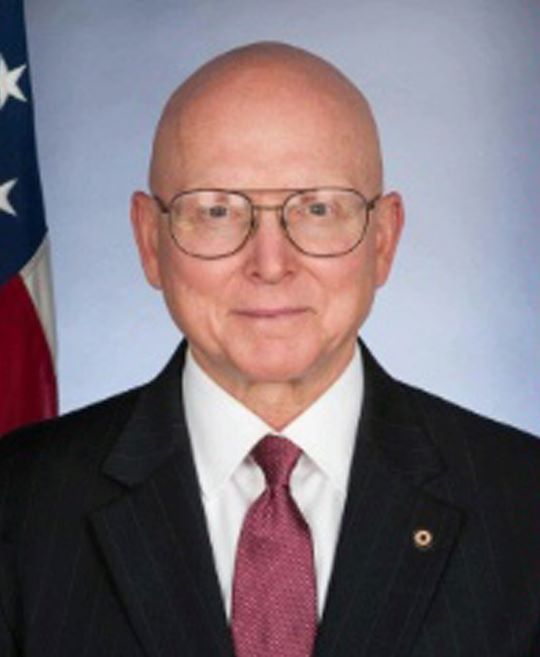 Robert “Bob” Papp came onboard representing Eastern Shipbuilding Group, Inc. in Washington. D.C. in January 2017 and leads the strategic engagement in intergovernmental and industry operations. Admiral Papp served as an Officer in the Coast Guard for nearly 40 years, completing his career as the 24th Commandant of the U. S. Coast Guard from 2010 to 2014. The Coast Guard is the largest component of the Department of Homeland Security (DHS). He was a career cutterman, serving in six cutters, commanding four of them, including the Coast Guard’s square rigged sailing ship, USCG Barque EAGLE. As a flag officer, Admiral Papp served as Commander, Coast Guard Atlantic Area; as the Chief of Staff of the Coast Guard and Commanding Officer of Coast Guard Headquarters; as Commander, Ninth Coast Guard District; and as Director of Reserve and Training. Upon retirement from the Coast Guard, he was called to duty at the U.S Department of State as the U.S. Special Representative for the Arctic, where he led U.S. international engagement on Arctic issues.