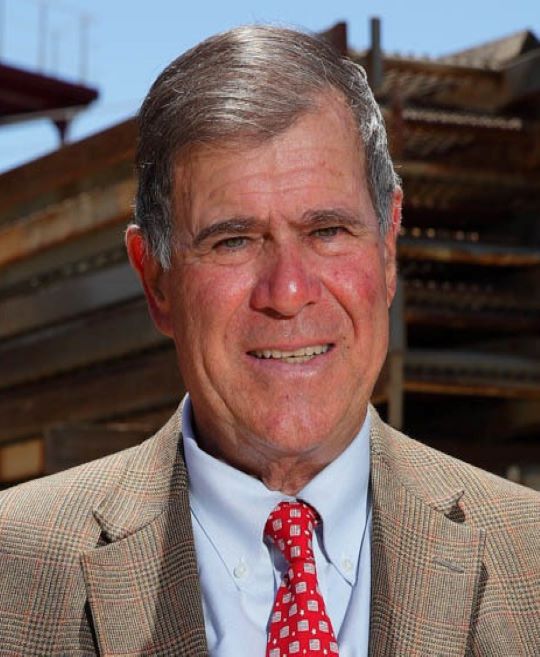 Brian D’Isernia started his 53-year career as a lawyer after graduating from Fordham University School of Law and passing the New York State Bar. However, after a few years in the law business, he decided to change careers and opened a commercial fishing business. Within 8 years, he was the Founder and Owner of a four-vessel commercial fishing enterprise. He eventually progressed from commercial fishing into vessel construction, opening the shipyard in 1976.

Mr. D’Isernia has been married to the love of his life, Miriam “Mimi”, for over forty years and they have 10 children together, several of which work at the shipyard today. They are now also blessed with grandchildren, whom they enjoy spending time with. Mr. D’Isernia’s love of family has also carried over to the shipyard, as Eastern’s dedicated employees have a hard working, family-oriented shipbuilding philosophy. In August 2015, Mr. D’Isernia’s son, Joey D’Isernia became President of Eastern Shipbuilding Group, Inc., with Mr. D’Isernia remaining as Chairman and Chief Executive Officer.