Acquisition of the offshore patrol cutter (OPC) is the Coast Guard’s highest investment priority. The OPCs will provide the majority of offshore presence for the Coast Guard’s cutter fleet, bridging the capabilities of the 418-foot national security cutters, which patrol the open ocean, and the 154-foot fast response cutters, which serve closer to shore. The OPCs will conduct missions including law enforcement, drug and migrant interdiction, search and rescue, and other homeland security and defense operations. Each OPC will be capable of deploying independently or as part of task groups and serving as a mobile command and control platform for surge operations such as hurricane response, mass migration incidents and other events. The cutters will also support Arctic objectives by helping regulate and protect emerging commerce and energy exploration in Alaska. The ships will feature state-of-the-market technology and will replace the service’s 270-foot and 210-foot medium endurance cutters, which are becoming increasingly expensive to maintain and operate.

According to recent studies, spending because of this Coast Guard contract will be responsible for 10,304 direct, indirect, and induced jobs from 2016 to 2024, and an additional 19,629 jobs from 2025 to 2035 if all vessels are constructed. Impacts from this job creation will be felt throughout Florida and across the U.S. 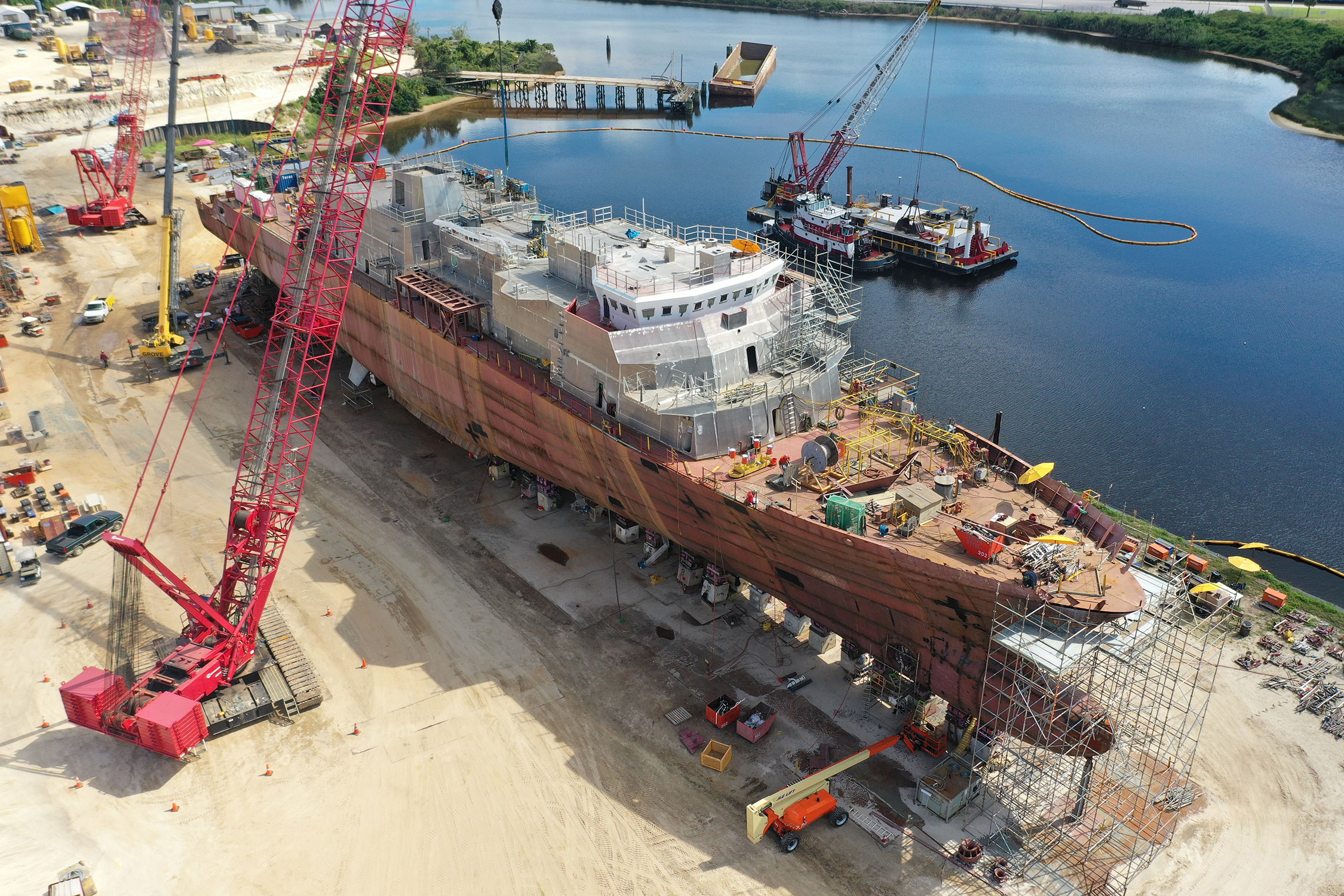 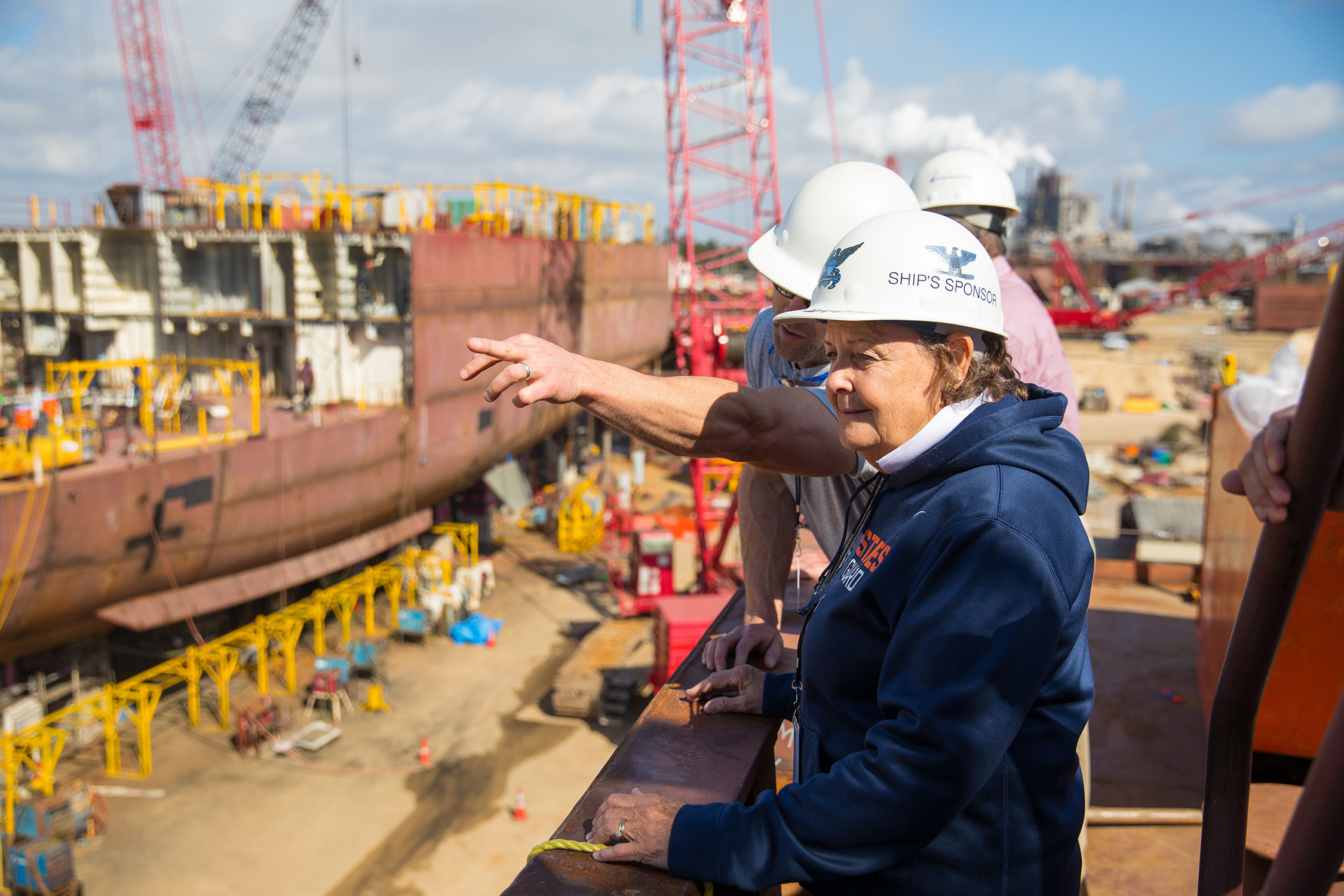 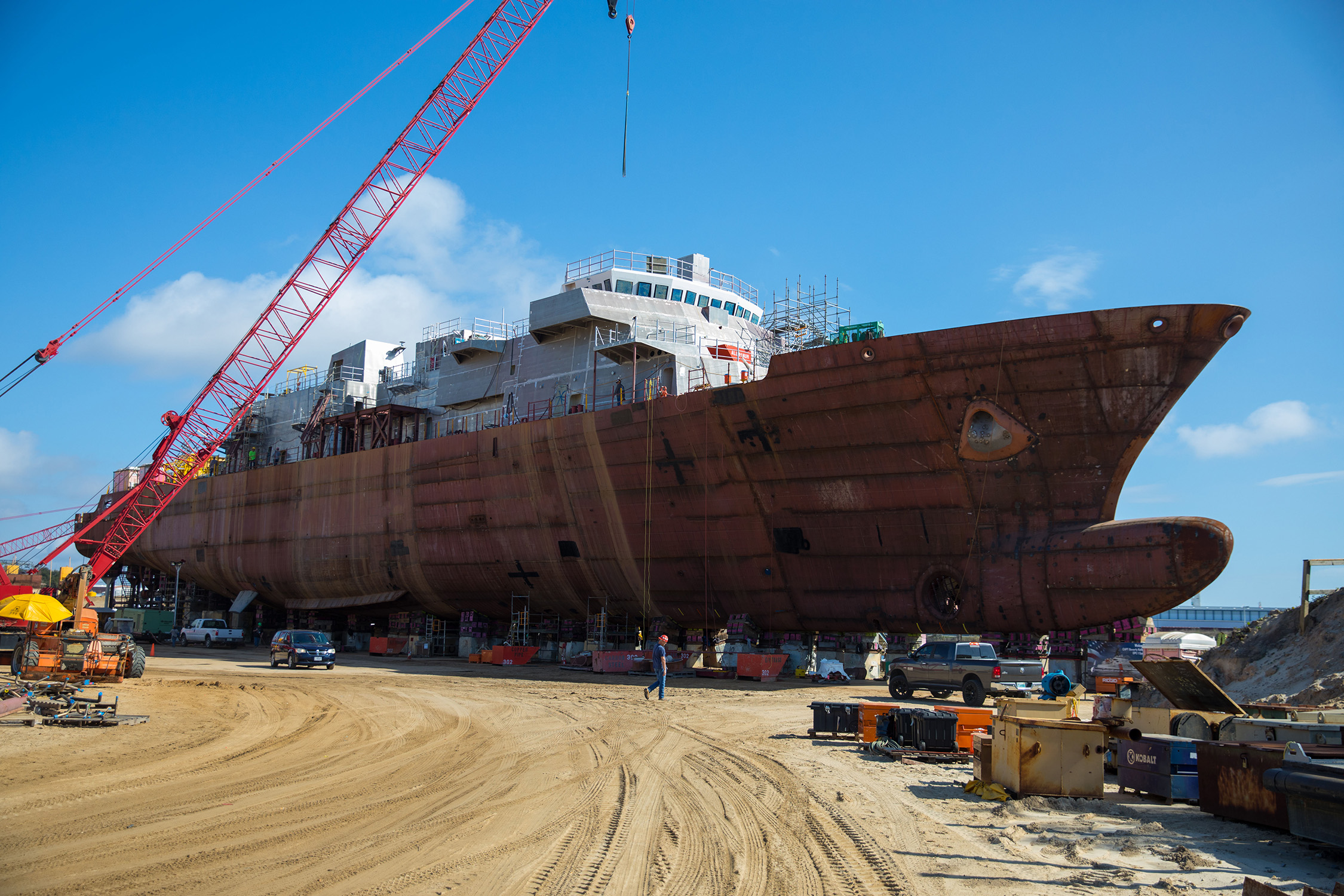 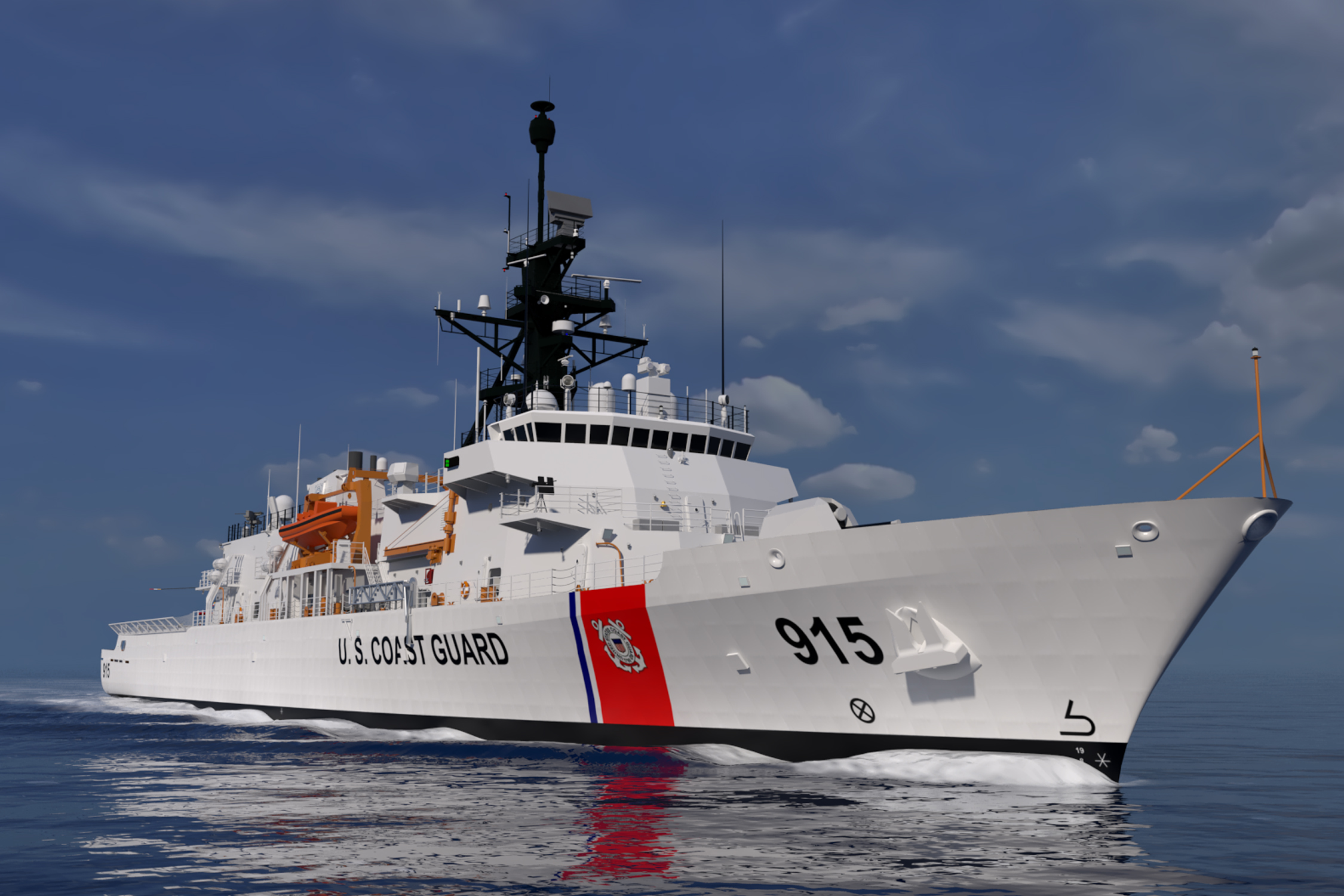