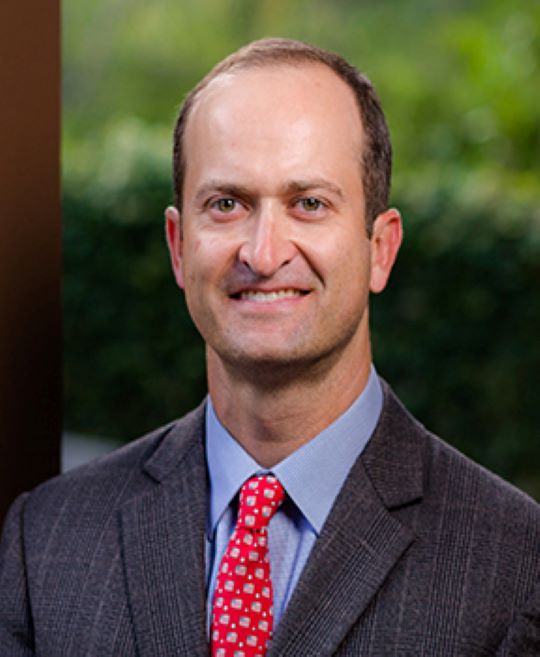 Joey D’Isernia was appointed President of Eastern Shipbuilding Group (ESG) in August 2015 officially becoming the second generation of leadership overseeing all company departments, the corporate management staff, and client relations for the family owned and operated business. Prior to becoming President, Joey spent more than a decade at the company serving in many vital hands-on roles including Project Management, Contracts Administration, Sales and Estimating, and Vice President of Projects. During his tenure, he has successfully led the company to achieving some of its most significant milestones amid some of its most challenging circumstances. Joey oversaw Eastern’s unprecedented rapid recovery following a direct hit from Hurricane Michael, the third strongest storm ever to make landfall on U.S. shores. During this recovery, the company also made landmark achievements in its execution of the Offshore Patrol Cutter project for the United States Coast Guard. Under his leadership, ESG has transformed from a strictly commercial shipyard to one that excels in the management and execution of government shipbuilding programs as well as commercial programs. Joey has been happily married to his wife Carrie since 2003, and they have three beautiful daughters. Joey graduated from Florida State University with a degree in Finance and serves on several boards including the Tom P. Haney Foundation and Gulf Coast Regional Medical Center.