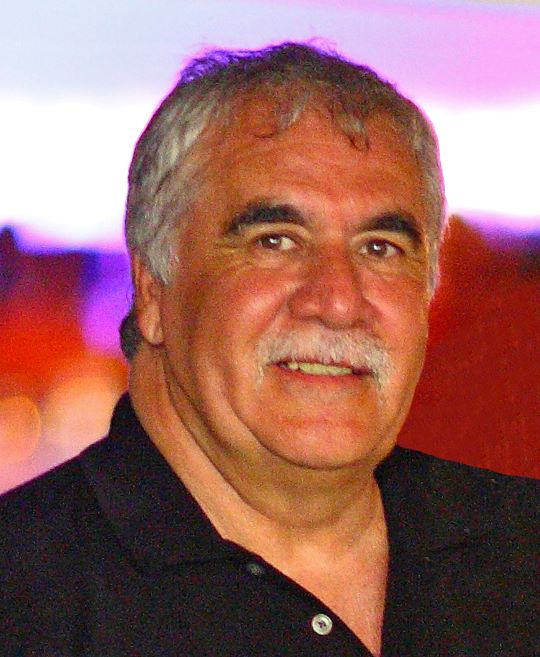 Marvin Serna’s career at Eastern Shipbuilding Group started in 2003 when he was brought on as an Estimator and by 2015 had worked his way up to Vice President of Operations. He has held a variety of corporate positions including Project Manager, General Manager, and Operations Manager. After a brief hiatus, Mr. Serna rejoined Eastern in May of 2017 and is currently responsible for managing the day-to-day production operations at all Eastern facilities. Mr. Serna was formerly employed by Gulf Coast Shipyard Group Inc., Trico Marine Services, and Swiftships and has extensive experience in marine new construction, conversions, and vessel repairs.